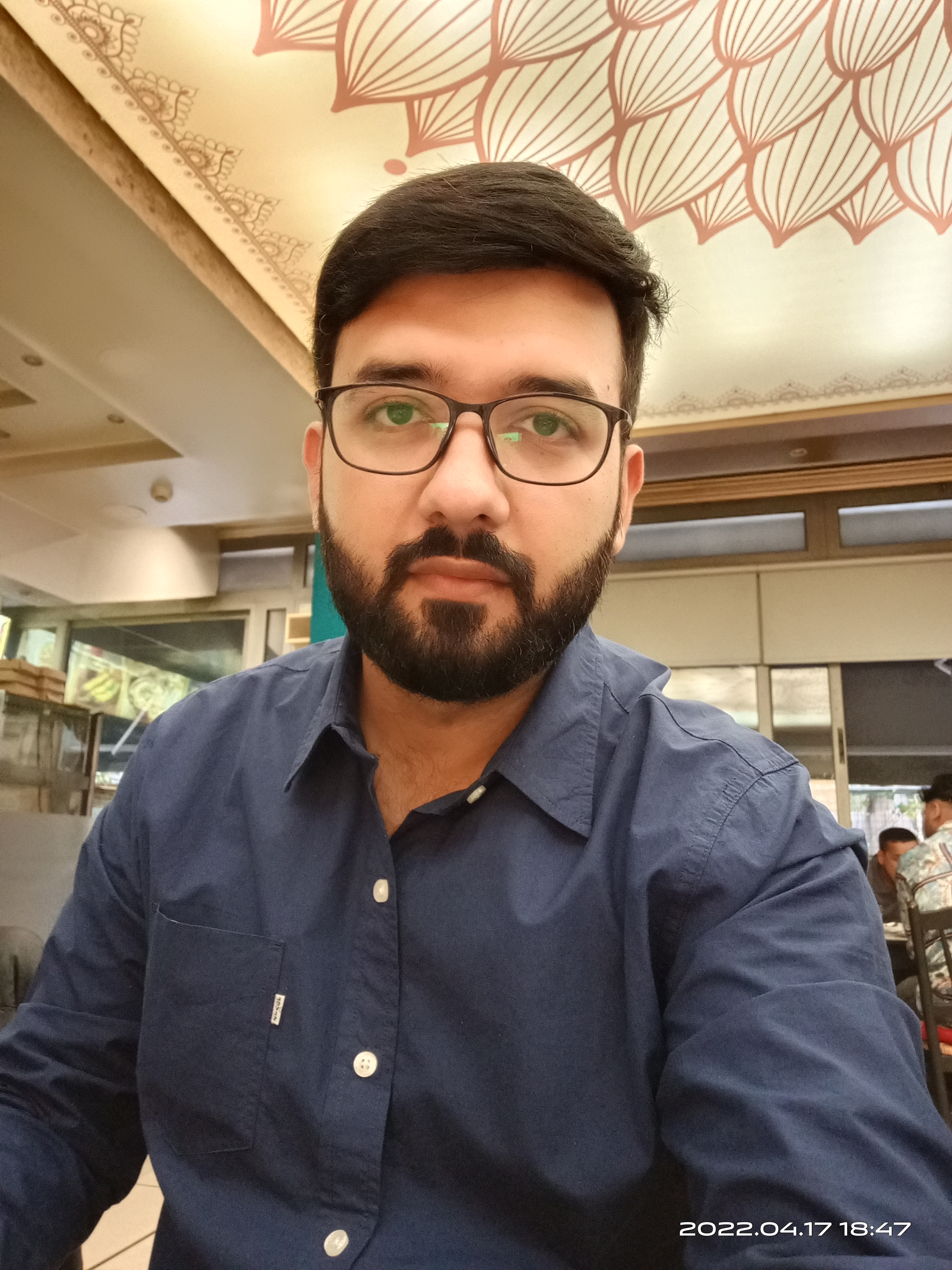 Awais Bin Asif received his BE degree in Communication System Engineering and MS degree in Electrical Engineering from NUST Pakistan. He is currently working as Special Scientist at the Laboratory of Internet Computing (LInC).

My research area is mainly related to future networks which include SDN, NFV, and IRS. I work on wireless networks on the physical layer and network layer both. I worked on several research projects related to SDN, WBAN and IRS. Currently, I am working on 5G network slices with the assistance of IRS to improve the data offloading process between IOT devices and MEC server. We are trying to build a network simulator which allows the user to deploy the wireless network and test the network performance.